I'd like to share with you the image that started my career as a professional photographer. It was my first attempt at truly pre-visualizing an image, and working on the concept for months before finally ending up with what I had imagined: a collection of bright red maple leaves on a bed of snow in the shape of Canada's flag. Here's how this image came to be:

In the autumn of 2008 when the leaves were just beginning to change colour, I had the idea to do something creative with them. One of the first ideas was a Canada Flag arrangement, but I thought to myself "naw, that's been done before". Extensive online research revealed that I had an idea that wasn't fully explored by other artists (since then many people have imitated the idea, and I'm certainly flattered!). The idea didn't just include the leaves however, it needed them on a bed of snow... that's the trick!

Bright red leaves would almost never occur with a fresh snowfall, the seasons don't overlap enough for that. I needed to preserve the leaves, so I thought back to kindergarten and I understood how: iron the leaves between wax paper and they'll stay vibrant for months, if not longer. Good thing I was paying attention at the age of four! Off I went ironing the best crop of leaves between wax paper, which even made my parents raise an eyebrow to my activities. No intervention was made, so I continued preparing for my idea.

The next thing I needed was fresh snow. I needed a winter day after a fresh snowfall, coupled with bright sunshine and absolutely no wind. Even the slightest whisper of wind would blow the leaves around (extremely fragile and light after being preserved) and shatter them to pieces. I found the day I was looking for on January 11, 2009 in the heart of winter. I laid out the leaves and the image nearly made itself.

I used a polarizing filter to cut down on the glare created by the wax-covered leaves, and a small bit of Photoshop work to repair a broken leaf tip and shorten the center stem. I left imperfections in the center leaf though; I wanted it to appear "real", not "perfect". The image was then cropped to a 2:1 ratio, the true dimensions of the Canadian Flag.

I'm proud to be Canadian. This image embodies many aspects of Canada that I enjoy: beautiful nature, vibrant colours, and crisp winters. The connection goes far deeper, however. Balanced but imperfect, I think Canada is the best place in the world to live. 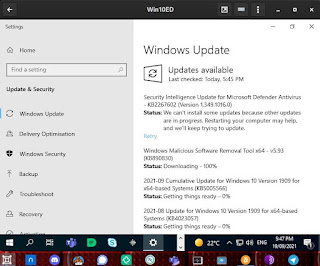 Select   create a new VM by selecting the   .vdi   file created by VirtualBox. Gnome Boxes will copy and convert this file into it’s own format and import the VM. (The .vdi file is not required after the Gnome Boxes guest completed imported and can be deleted). You can change properties of the "box" such as RAM size, CPU count and storage if needed. Start the existing VM that got imported, and uninstalled the VirtualBox Guest additions from inside the VM. Install the  Spice Windows Guest Tools and Spice WebDav daemon  to get automatic screen sizing, shared folders and other helpful features. One great advantage of Gnome Boxers over VirtualBox iand its use of the extension pack, which under an EULA license forbids commercial use (if you need to get USB3 support for example). Gnome Boxes instead relies on QEMU, which is completely free software. 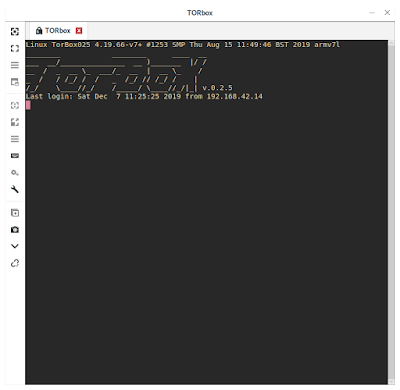 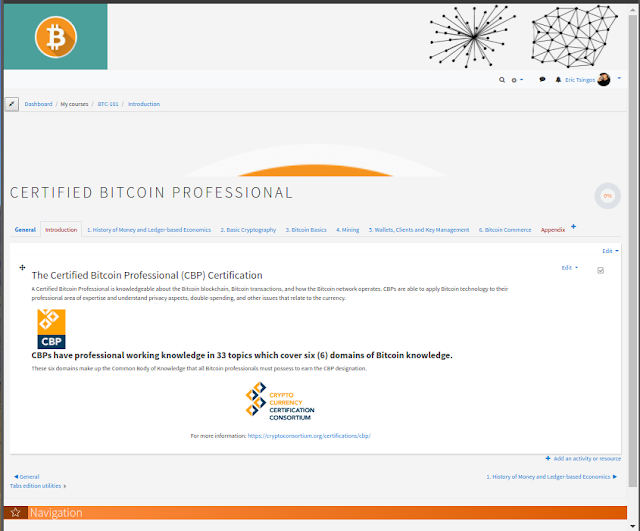 Building a Moodle for CBP Certification!